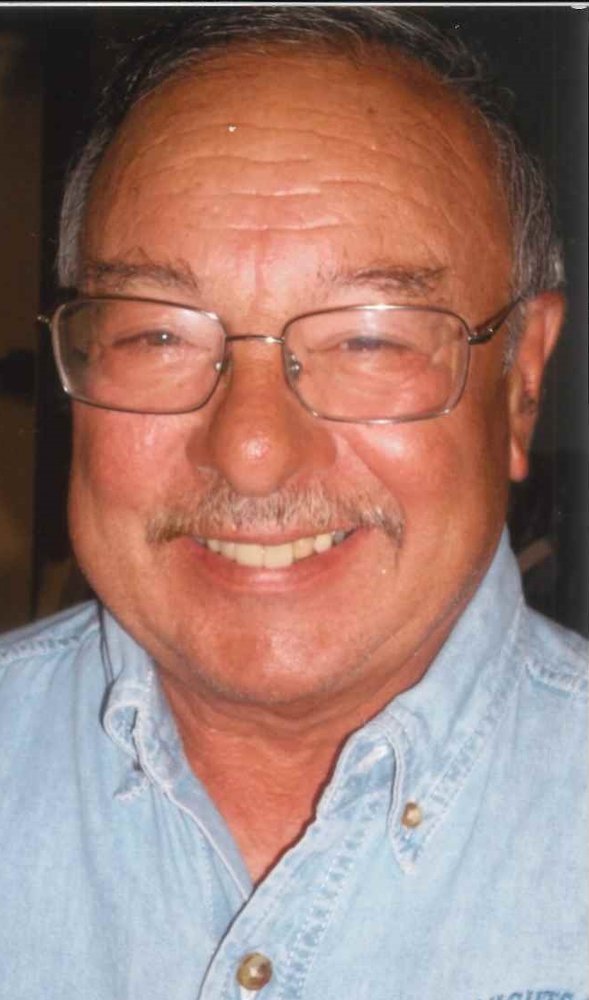 Joseph J. Arcidiacono of Vineland passed  away peacefully at home on Sunday, June 7, 2020, which was  on the day of his  45th wedding anniversary  to his beloved wife, Linda. Joe was born in Fulton, New York and was  a 1964 Fulton High School graduate,  where he  was an award winning wrestler. Joe  served honorably in the  Army division of the US Military 1965-1968. He was stationed at Ft. Carson, Colorado and later deployed to Vietnam and served  as  an army specialist serving in the 1st Air Cavalry Division, Rank E5.  Finishing up his term at  Ft. Dix, he then joined the New Jersey National Guard  and served for several years.  Joe’s deep Catholic faith, propelled him to great spiritual accomplishments. Joe also had a great desire to give back to the community and volunteered at the local food bank through the Catholic Church He was also a member of the Knights of Columbus Council #2531, and served as past  Grand Knight and was a member of the 4th degree Color Guard for many years.  He served as an usher at Sacred Heart Church for 45 years, and for  several years as head usher. He was a member of the VFW Post 157 and the Minotola American Legion.   He was married to Linda (Recchio) for 45 years and was a wonderful and  loving husband and father to daughter Lea Arcidiacono and son Joseph  Arcidiacono.  Joe worked for the City of Vineland Electric Utility for 30 years as meter reader and later as Forman of the Meter Readers. Joe’s great personality and work ethics was appreciated by all.

Due to Covid-19 Restrictions services and burial will be private for the immediate family.

Share Your Memory of
Joseph
Upload Your Memory View All Memories
Be the first to upload a memory!
Share A Memory
Plant a Tree