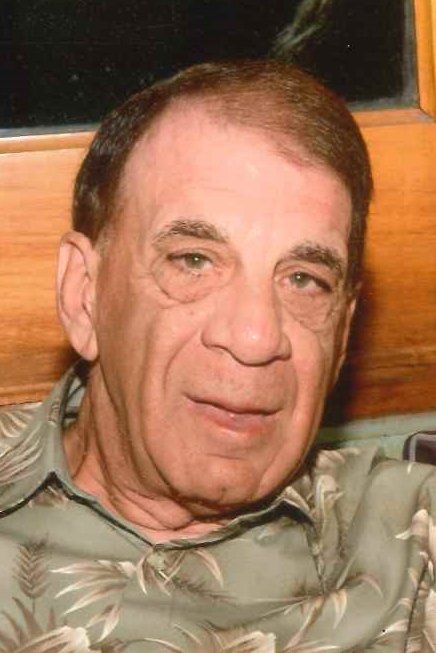 Ralph graduated from Vineland High School in 1957.  During High School, Ralph was voted best dressed.  In High School, he also demonstrated a great deal of athleticism and a true love for dancing.  He enjoyed track and field in which he won several medals in hurdle events. He also played football and received his varsity letter. Golf was his game in later years. Ralph never turned down the opportunity to dance and was always the one to watch on the dance floor.  After graduation, Ralph enlisted in the US Army for two years.  Later, he attended Southern Mississippi University.  Following college, Ralph established his career in the banking field where he rose to the level of Vice President until retirement.

Ralph’s sincere nature coupled with his ability to be reliable and to give steady admirable advice is a quality that family and friends have come to admire from Ralph. Ralph’s vision of a good life was being surrounded by family, friends and good Italian food.  It is difficult to say goodbye to a beloved husband, father, brother, relative and friend, but what he has instilled in us will never be forgotten. May we relish our memories and feel peace in Ralph’s continued journey of his everlasting life.

A vistitation, catholic mass and christian burial will be private.

In lieu of flowers donations in memory of Ralph may be made to: Samaritian Hospice at samaritannj.org