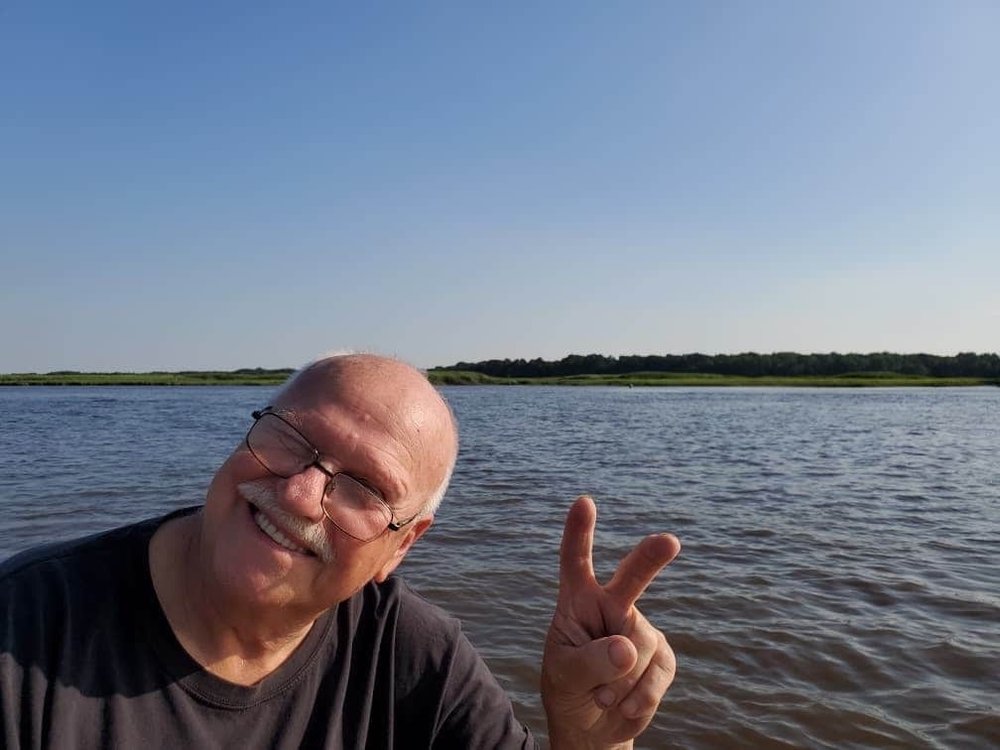 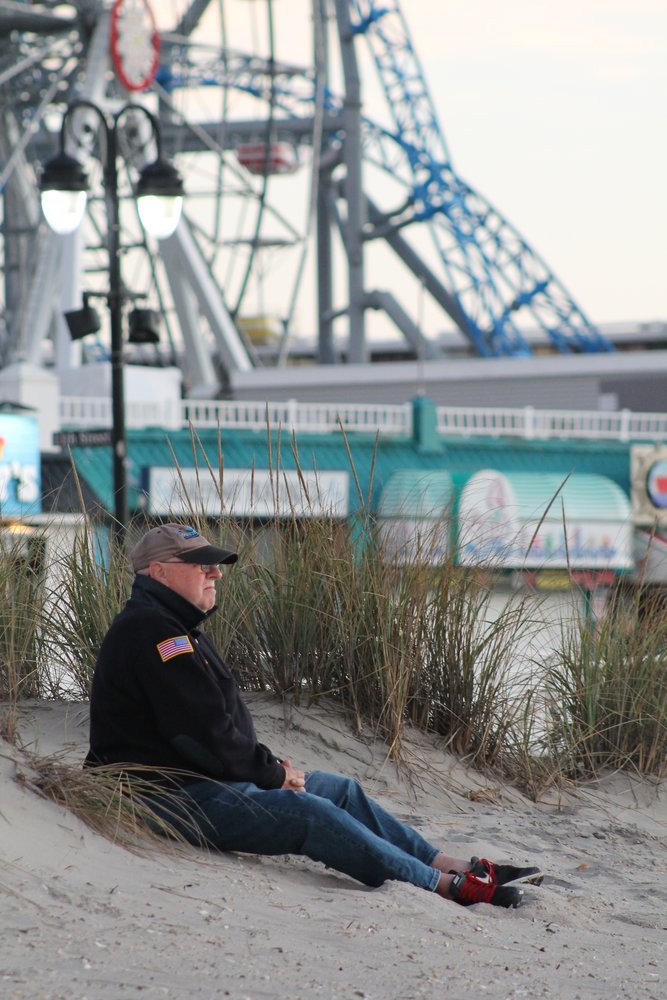 John Edward Dalesandro, 73, of Malaga, passed away suddenly while in the line of duty responding to a fire call on Sunday, July 26, 2020. Born and raised in Vineland, John was a 1965 graduate of Vineland High School and later attended Cumberland County College. He spent the majority of his employment at Owens-Illinois/Kimble Glass Co. John worked as a lathe operator, but he also wrote a column for the "Kimble Klippings" newspaper. His other long-time employment was at Surfers Supplies in Ocean City.  He could be found on summer Saturdays sitting on his special stool and greeting customers with his infectious smile since the 1960's. John became a volunteer firefighter in 1972, joining and rising through the ranks of Lieutenant, Captain, Assistant Chief and Chief.

John was proud to represent his community in his recent roles as Fire Commissioner and Current Safety Officer of the Malaga Volunteer Fire Co. (former Chief in the early 1980's). He also spent many years as a member of the Forest Grove Volunteer Fire Co. and was a former EMT with the Franklin Twp. Ambulance Corp., the Franklin Twp.office of Emergency Management, the NJ Exempt Fireman's Assn., and the Franklin Twp. Zoning Board. He was a life-long member and active Delegate of the NJ Fire Relief Association and was currently active on the Malaga Vol. Fire Co. 100th Anniversary Committee. His proudest moment of active duty was his work at WTC following the terrorists attacks on September 11, 2001.

In 1978 he received the Schlitz Commendation of Volunteer Firefighter of the Year, as well as many other accolades throughout the course of his life. John was a parishioner of St. Mary's R.C. Church in Malaga for many years, serving on their first parish council and was a 3rd Degree Knight of the Knights of Columbus. He was most recently a parishioner and usher at the Parish of Saint Michael the Archangel-Church of the Nativity, in Franklinville. John was well-known for his love of The Beach Boys, Ocean City, NJ, being an avid surfer,and his being a charter member of the Ocean City Surfing Assn. As a loving and very involved father, he was PTA President at the former St. Rose of Lima School in Newfield, coached his daughter's softball team in Newfield, and was a scout leader for his son's Boy Scouts Troop #313.

In lieu of flowers, the family requests donations be made in his memory to: The St. Jude's Children's Research Hospital, 501 St. Jude Place, Memphis, TN 38105 or to The Breast Cancer Research Foundation, 28 West 44th Street, Suite 609, New York, NY 10036

Due to COVID-19 restrictions everyone must wear a mask and practice social distancing of 6 ft.