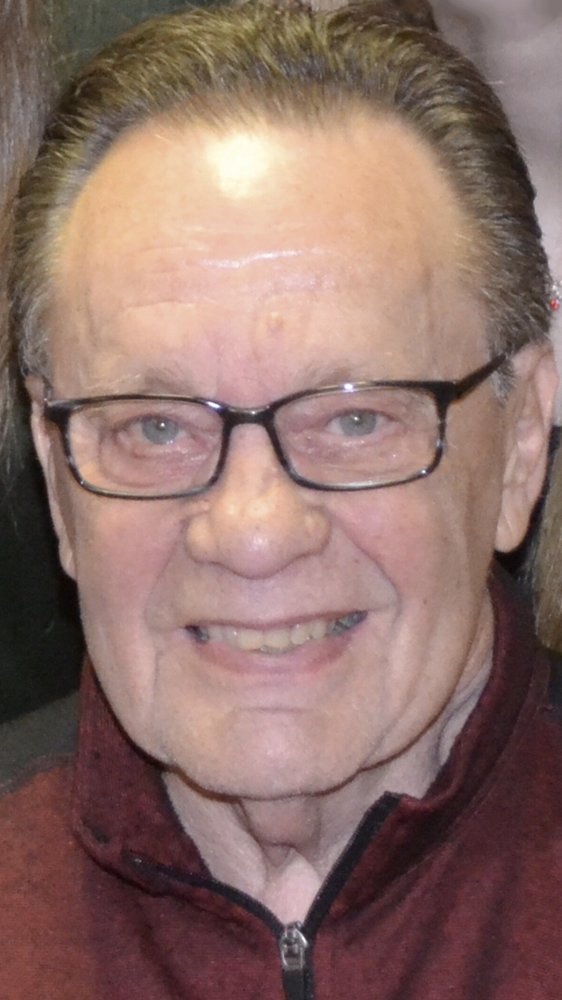 Ronald Asselta Sr. of Mays Landing passed away July 3, 2020 at the age of 77. He was born in Vineland on November 8, 1942 to the late John and Nellie Asselta. Ron attended and graduated from Vineland High School, where he met the love his life and best friend, Janet Asselta. He married Janet in 1961 and they celebrated 58 years of marriage until his passing in 2020. Ron worked for Standard Fuel for 25 years and finished his career working for Parker Hannifin. He enjoyed his work but was also a man of many hobbies. Being an avid baseball fan, he enjoyed spending his time watching the Phillies. Ron was also a member of the Diamond Social Club, where he played cards and spent time with friends. He also loved to spend time at the Atlantic City Race Track, where he enjoyed watching all of the different race horses. He even loved to travel to Saratoga Springs, New York with his family and friends to watch the horse races. Ron was also a CB Radio enthusiast and loved to fish.

Family was also very important to Ron and he cherished the time spent with those close to him. He was always in attendance at the events of his children, grandchildren, and great grandchildren. Ron always had a way of making each member of his family feel special and he never failed to express his love whenever he was around.

Per Ron’s wishes, services will be held privately and kept to the immediate family. Donations in memory of Ron may be made to St. Jude Children’s Research Hospital or Shriners Hospital for Children.

Share Your Memory of
Ronald
Upload Your Memory View All Memories
Be the first to upload a memory!
Share A Memory
Plant a Tree