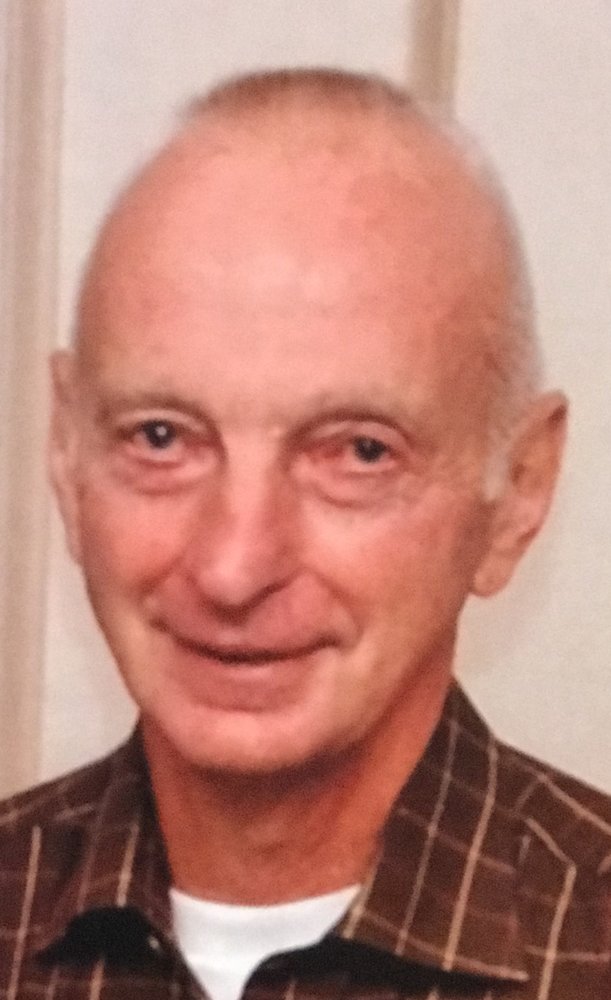 Ken was born on July 2, 1939 in Hammonton, NJ to Kenneth A. Harvey Sr. and Henryetta (Layer) Harvey.  He attended Vineland High School, and graduated in 1959.  Ken married Lucille Brignolo of Vineland, NJ on December 23, 1967. Lucille was the love of his life and together  they raised two children, Robert and Holli.

Ken enlisted in the U.S. Army in 1963, serving in the military police K-9 unit.  He was honorably discharged in 1965.  On his return to Vineland he worked as a printer until he retired in 2012.

One of Ken’s deepest passions was classic cars, namely early Thunderbirds from 1955-1957.  He acquired his first classic T-Bird while on vacation in 1976, when he happened upon a black 1957 T-Bird for sale while driving along the road.  The sale was sealed while on vacation, and the car was driven home to NJ; thus, began a long and fruitful history of 40 years with automobile clubs.  His knowledge of classic T-Birds was both vast and deep, and he was a respected judge of such cars during regional and national shows.  As one close friend stated:  “Have a question about a ’57 T-Bird; Ken has the answer.”  This 40-year period included another 1957 T-Bird, two Mazda Miatas, and two retro T-Birds, one from 2002 and a special edition 50th Anniversary 2005 T-Bird.  Both classic T-Birds enjoyed full ground-up, body off the frame restorations, all done by hand.  His dear friend Ralph Burrell assisted with the painting and some of the heavy work, all of which generated many stories we now laugh about.  Ken’s interest in classic T-Birds and his wife’s support of his hobby, led to many friendships, locally and nationally.

Other interests included yard work (Ken always had a green vibrant lawn resembling a beautiful carpet and manicured landscaping) and raising German Shephard dogs, an interest he shared with Lucille.  Together, Ken and Lucille raised several German Shepherds over a 35-year period. Lucille included Ken in her volunteer work at the South Jersey Regional Animal Shelter. In addition to enjoying classic cars and dogs, Ken also very much enjoyed vacationing in Key West, FL. He was a lifelong fan of the Philadelphia Eagles and enjoyed finally seeing them win the Super Bowl in 2018.

Ken is predeceased by his wife Lucille who passed away on January 6, 2020, his father and stepmother Ken and Emma Harvey, his mother and stepfather Henryetta and Peter Rubba, as well as half-brother Charles Rubba.

Ken is survived by his son Robert and wife Alysia of Moorestown, NJ, and daughter Holli Harvey-Dudlek and husband Harry of Middletown, DE, his twin sister Dorian Aronson of Mary Esther, Florida, half-brothers Charles Harvey of Passaic, NJ, Peter Rubba of State College, PA, and Joel Rubba of Marlton, NJ, and brother-in-law and sister-in-law Lawrence and Elizabeth (Betty) Donoflio of Mt. Laurel, NJ.  He is also survived by two grandsons Cole Harvey and Gabriel Harvey of Moorestown, NJ.  He was also loved and embraced by the Brignolo, Cardana and Donoflio families and many friends with whom he and Lucille enjoyed sharing a good meal and a glass of wine.

In lieu of flowers, contributions may be made in Ken’s memory to the South Jersey Regional Animal Shelter, 1244 North Delsea Drive, Vineland, NJ 08360 or https://southjerseyregionalanimalshelter.org/donate/inmemory/

A private viewing is under the direction of Rone Funeral Services.  Burial with military honors will be at the convenience of the family.

Share Your Memory of
Kenneth
Upload Your Memory View All Memories
Be the first to upload a memory!
Share A Memory
Plant a Tree