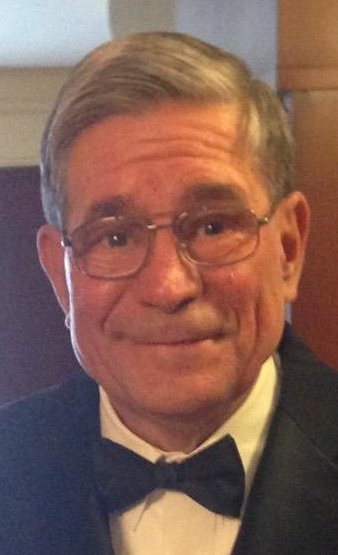 George Rodriguez, 76, of Buena, NJ, passed away on May 11, 2020 in his home while with his loving wife, Gloria. George was born in Bronx, NY on September 23, 1943. He was very proud of his career with the Deer Park Baking Company where he was involved in the day to day management and financial decisions.  He often brought his wife and daughters through the factory to sample the cookies hot off the lines.  Until a car accident where he suffered disabling injuries, George was an avid bowler and enjoyed his weekly bowling league that he shared with his wife.  He loved sports and was a NY Giants and Knicks fan.  More than anything, he loved spending time with his family.  George enjoyed being an Abuelo and spending time with his grandchildren, watching them grow and cheering them on in their sports just knowing they would get to the Olympics.  He was proud of his wife, four girls and amazed by his grandchildren.  George was the friendliest man often making friends wherever he went whether it was the grocery store or the pharmacy.  He was loved by many and will be missed by all.

Due to Covid-19 restrictions, burial will be private for the immediate family.

Share Your Memory of
George
Upload Your Memory View All Memories
Be the first to upload a memory!
Share A Memory
Plant a Tree