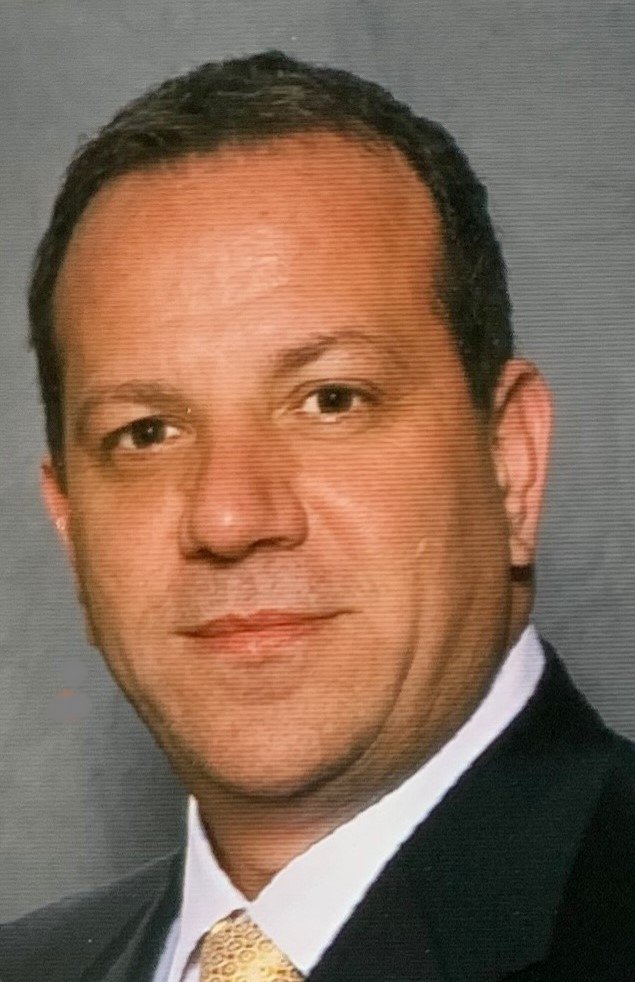 Ronald Peter Dandrea, 57, of Vineland, passed away on April 11, 2020, after a gallant and courageous fight with pancreatic cancer, surrounded by his family at home. Ronnie was born April 24, 1962 to Peter & Marie Dandrea in Vineland, NJ.

He attended Our Lady of Victories Elementary School until 8th grade.  He began his high school career at Sacred Heart High School in Vineland where he excelled in basketball. However, his desire to play football led him to transfer his Junior and Senior years to Buena Regional High School, where he started as a Varsity Wide Receiver and Defensive Back, all the while continuing his love of basketball.

Ronnie was an extremely kind and generous person who rarely said no to any charitable donation request. Whatever he could do he would go above and beyond to make it happen.

Coach Dandrea, as he was called, coached the St. Mary’s Boy’s CYO 8th grade to a championship, along with coaching the VBA girls  teams in the Vineland summer league, all the while running a successful produce business.  He enjoyed attending his daughter Ali’s Soccer and basketball games at Our Lady of Mercy Academy and his son’s basketball games at St. Augustine Prep.  His oldest daughter Deanna’s love of art inspired him to fund the school’s first Art Club at OLMA.

First and foremost his family was his world and whom he was the proudest. His love of his produce business was second, but one of his proudest achievements was the building of the all-purpose room/gymnasium at St. Mary School in Vineland. This endeavor involved him forming a board, fundraising and bringing the project to fruition so that all the students at St, Mary school would have a gymnasium.

Ronnie was a member of the Knights of Columbus Council # 3352, Mater Christi, Williamstown. He was a benefactor of Big Brothers/Big Sisters of Cumberland County, Cumberland County College, Vineland Public Schools, numerous area religious affiliates and anyone else that approached him with a request.

For the past 40 years Ronnie has worked in the produce industry with Dandrea Produce, a family owned business. Most recently he was working for William H  Kopke Jr, Inc.

Ronnie ALWAYS had a warm, genuine smile and hug for everyone. All of us fortunate enough to have Ronnie in our lives and hearts are abundantly blessed.

A private burial for his immediate family will be in Our Lady of Victories Cemetery, Landisville, NJ. There will be a memorial Mass at a later date.

If you would like to make a donation in memory of Ronnie you may do so to: The Pancreatic Cancer Action Network using the link below

Share Your Memory of
Ronald
Upload Your Memory View All Memories
Be the first to upload a memory!
Share A Memory
Plant a Tree