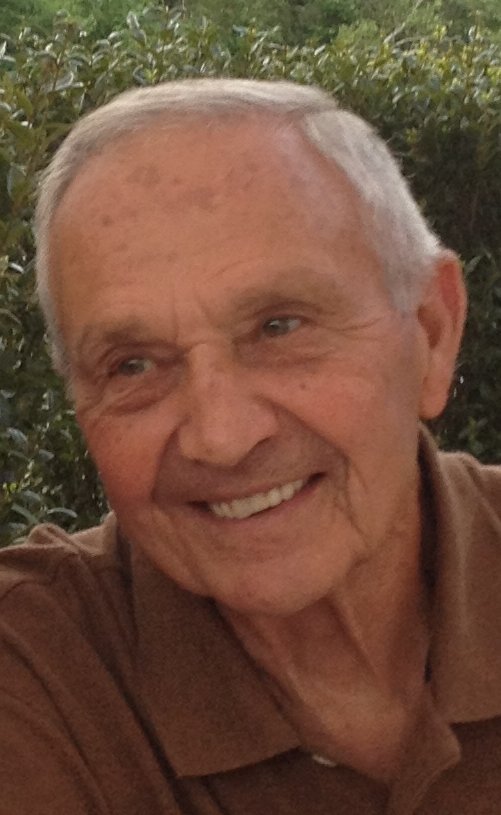 William J Orlandini, 89, of Vineland, New Jersey, passed away on Sunday, March 8, 2020 with his family by his side after a brief illness. He was born and raised in Vineland where he met his wife Barb Ambrose and married November 26th 1955. Together they had four sons. A 1948 graduate of Sacred Heart High School, he attended the University of Miami for one year before joining the US Air Force where he was stationed in Watertown, NY until 1953.

Most notably known as "Babe", he started out as a ceramic tile installer in the family business, A.S. Orlandini & Co. In 1972, he started Orlandini Tile Supplies with his brother Albert in Richland, NJ. He was an avid fan of watching his sons play sports thru the years and going to his grandchildren’s recitals and sporting events.  An avid gardener he always took pride in his yard and his winemaking which he shared with many. After retirement he and Barb loved to go camping especially traveling with his club “Bay Country Bears Good Sam’s Chapter 61".

His birthday was December 26th and it was an open house every year where he enjoyed spending time with his family & friends.

A church visitations will be on Wednesday, March 11 from 8:45am to 11:45am followed by a funeral mass  beginning at 12:00 pm at Christ The Good Shepherd Parish- Church of St. Isidore The Farmer, 1655 Magnolia Road, Vineland, NJ.  Burial will be in Sacred Heart Cemetery, Vineland, New Jersey.

Donations in memory of Babe may be made to: Alzheimer's Association, South Jersey Chapter, 3 Eves Dr., Suite 310, Marlton, NJ  08053