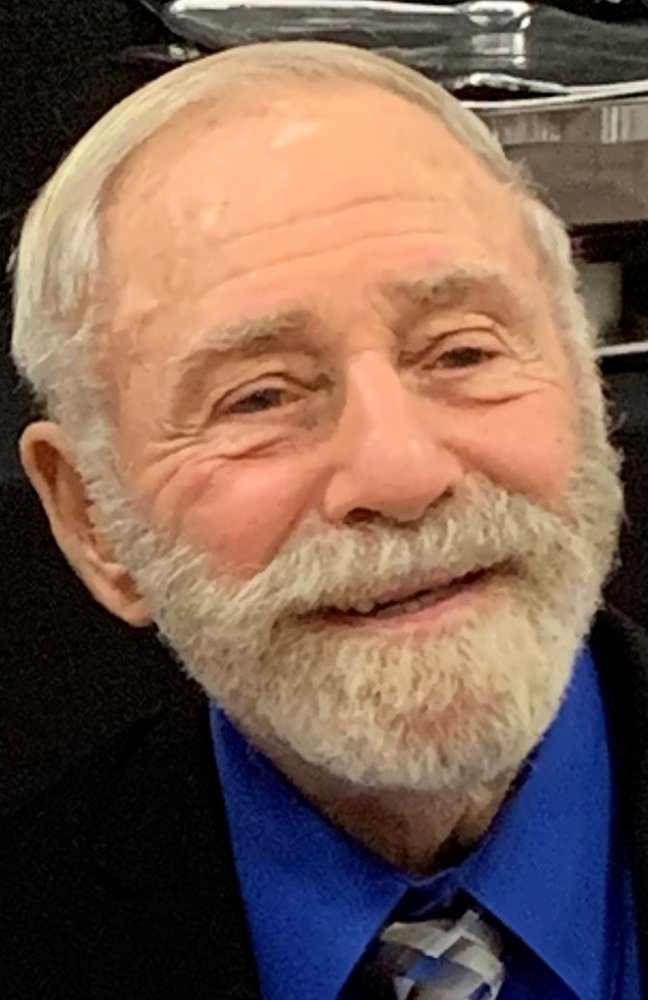 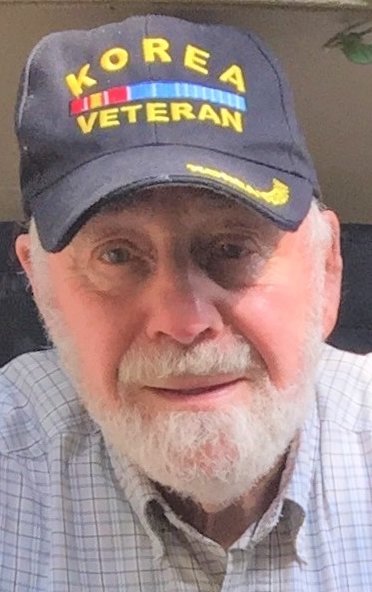 Obituary of Charles B Roth

Charles “Charlie” Buddy Roth, a devout Catholic, went home to be with the Lord on Friday, February 28, 2020 after a brief illness. He was 89 years old but forever young at heart.

Charlie was born in Trenton, New Jersey and was an avid boxer in high school. He was drafted into the Navy Airforce shortly after graduation.  While enlisted, he served as a tail gunner and storekeeper during the Korean War. He was extremely proud to be a United States Veteran and wore his Veteran hat everywhere he went. A salesman at heart, Charlie began his civilian career selling Kirby vacuum cleaners, but ultimately found his true calling baking and selling donuts. Charlie owned seven Dunkin’ Donut stores over a span of 30+ years. He made many lifelong friends throughout his career.

As much as he enjoyed working, all who loved Charlie knew that his wife, Jane, and his family were the most important things in his life. He told everyone he met about his children, grandchildren and great-grandchildren and all their many accomplishments. To say he was proud was an understatement.

A church visitation will be on Wednesday, March 4 from 9am to 11:15am followed by a funeral mass beginning at 11:30 am at Christ The Good Shepherd Parish- Church of St. Isidore The Farmer, 1655 Magnolia Road, Vineland, NJ.  Burial will be in Sacred Heart Cemetery, Vineland, New Jersey.

In lieu of flowers, donations to Jane Roth to assist with final expenses or  to Love through Laces a 501(c)(3) non-profit can be sent in care of Rone Funeral Service 1110 E. Chestnut Avenue, Vineland, NJ 08360