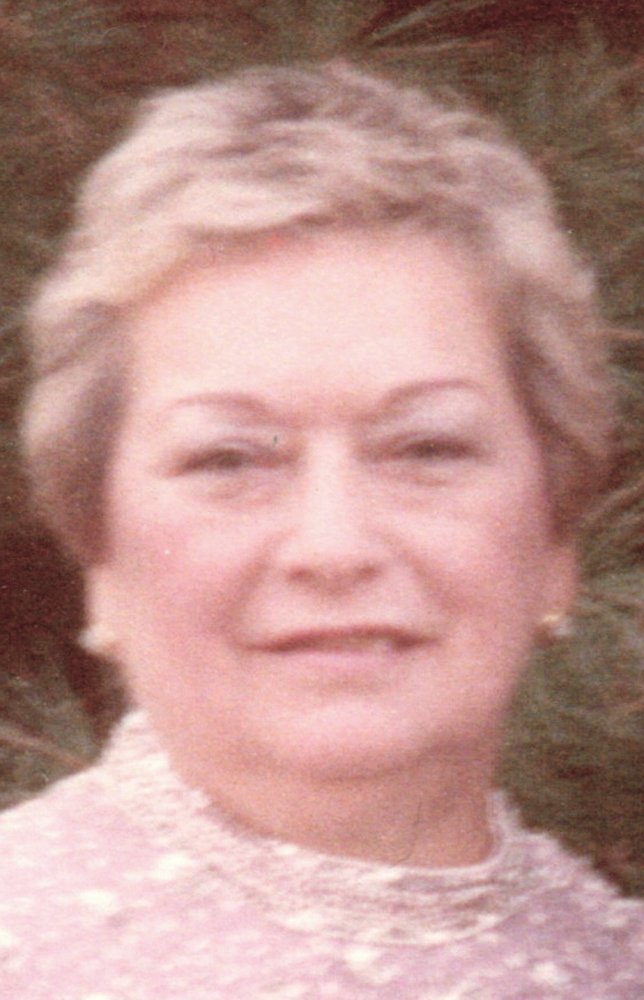 Louise (Giovinazzi) D’Alessandro, 96, of the Borough of Buena, New Jersey, passed away peacefully at home on February 21, 2020 surrounded by her loving family.

Louise was a lifelong resident of the Borough of Buena. After graduation from Vineland High School in 1942, she began working as a bookkeeper at her father’s business, C.A. Giovinazzi & Sons. Louise married the love of her life, Joseph A. D’Alessandro, on April 28, 1946 when he returned home from his service in the U.S. Navy during World War II. Louise was the mother of two children, Joseph Jr. and David.

In 1969, Louise and her husband, Joseph, co-founded J&I Industries (now Vineland Packaging), a corrugated packaging firm in the Borough of Buena. While Joseph ran the operations, Louise handled the accounting aspects of the organization. They ran a competitive and successful business until they retired in 1993. The business that they worked hard to build is still in the family and is owned and operated by their children and grandchildren.

Louise was an avid baker and phenomenal cook. She enjoyed hosting her children, grandchildren, great-grandchildren and friends for numerous backyard barbecues by their pool, holiday gatherings, traditional Italian Sunday dinners and at their vacation home in Sea Isle City, NJ. Louise’s greatest treasure was her family and it showed in her smile every time she was with them. She was always actively involved in all their lives. She and Joseph traveled the world visiting Italy and Australia among other places. She thoroughly enjoyed spending time with her husband and their children, grandchildren, great-grandchildren, family  and good friends. She was a passionate fan of the Philadelphia Phillies and would never miss a minute of the action. Louise was adored by her family and will be missed by all who knew and loved her.

A church Visitation will be on Thursday, February 27 from 8:45 AM to 10:45 AM followed by a funeral mass at 11am at Our Lady of The Blessed Sacrament Parish- Church of St. Michael's, 504 West Avenue, Minotola, NJ.  Entombent will be in Sacred Heart Cemetery, Vineland, New Jersey.

Donations in memory of Louise may be made to:  Buena Boro EMS, 616 Central Avenue, Minotola, NJ 08341