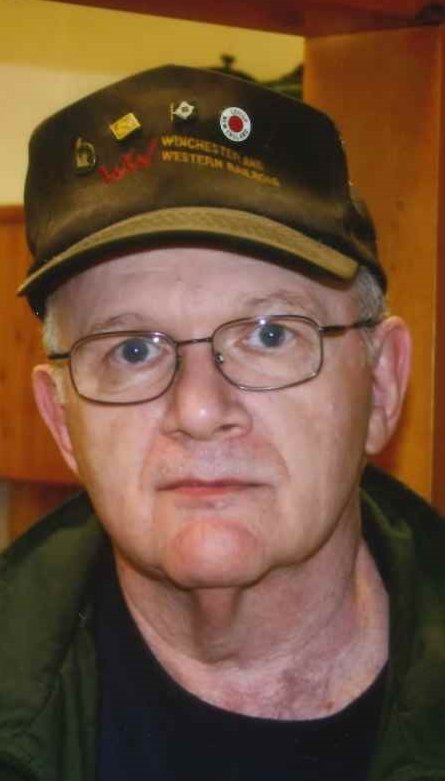 Ronald Fillman, age 73 of Buena Vista Township passed away on Saturday, February 8th at his home with his loving wife by his side.

Ron was born and raised in Allentown, Pa. He graduated from Lewis E. Dieruff High School in 1964. He then enlisted in the US Air Force where he achieved the rank of Sergeant. While stationed at the Bitburg Air Force base in West Germany, he was assigned as a base fire fighter.

After his tour of duty, he moved to South Jersey and worked for 84 Lumber Co. in Pleasantville, NJ for several years. Then he started his own carpet cleaning company, Steam Vac serving the shore area.

Because of his love for trains in the early 80’s he opened H&R Railroad Supply in Northfield, NJ with his friend and partner Harry Mizrahi. The store was open for almost 30 years.

Ron was also the owner of Family Hobby Center on the Boulevard in Vineland which specialized in RC cars and planes with his friends Linda Vogel and Ron Boorman until Dec. 2018.

He designed and built a detailed HO train layout in the entire basement of his home.

Ron was a 50 year member of the Patcong Valley Railroad Club. He was instrumental in helping build the club’s most recent layout in Richland, NJ. He was considered by his peers to be an expert model railroad builder. Ron had an extensive knowledge of the Lehigh Valley Railroad that was active in his boyhood neighborhood of Bethlehem, Pennsylvania.

Ron enjoyed riding on trains, especially steam locomotives and photographing new and old trains, all over the country.

He was predeceased by his parents, Stanley and Maria Fillman, his sister and brother in law, Joann and Thomas Deacon, and his mother and father in law, Mary and Philip Baker.

Friends and family will be received on Wednesday, Feb 12th from 10 to 11 AM, with the service beginning at 11:00 at The Rone Funeral Service, 1110 East Chestnut Ave, Vineland.

Ron will be laid to rest at St. Mary’s cemetery in East Vineland.

Ron’s life was filled with love, laughter, family and friends.

To send online condolences please visit our website at www.ronefuneralservice.com